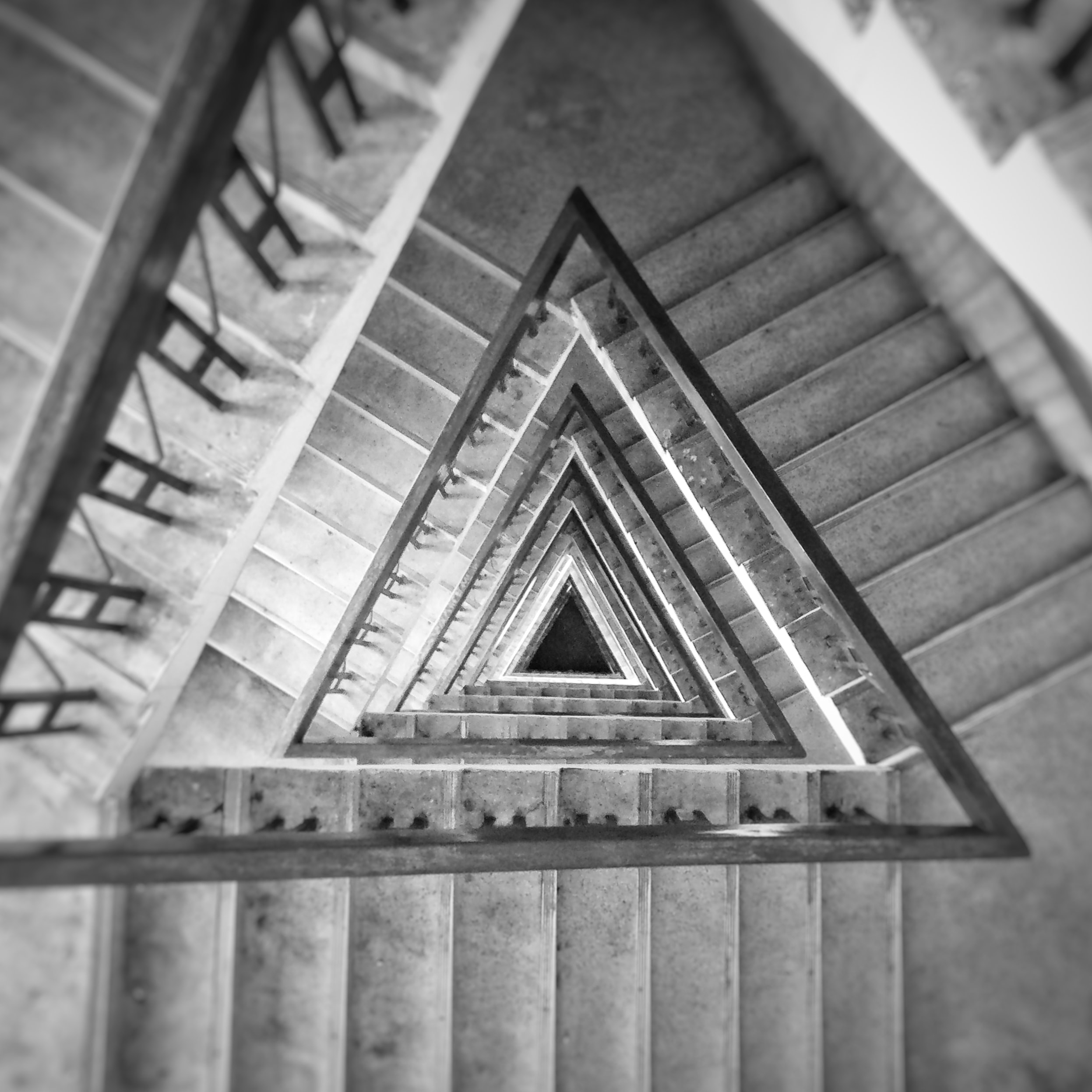 NOTE: Some of the information in this blog may sound harsh to some, but that’s intentional because of the danger and risks associated with this dynamic.

EGO is a three-letter word widely misunderstood. Most people cringe or have some sort of negative reaction when they hear it. I’d like to get you thinking differently. I promise, by the end of this brain blab, you’ll see why E-G-O is a gift, unless you’ve entered the “Death Triangle.”

For years I’ve heard the word ego thrown around, often too loosely. Rarely is the word used with an understanding of what it really means and the value it has. Usually people say something like “Oh, Jim…yeah, he has a big ego.” Or to explain why a colleague annoys people: “She’s an egomaniac.” Most of us are guilty of this.

Now, let’s stop, engage our brains and think about what we’re picturing and how we’re feeling. The negative reaction we have is either because that individual manages their ego very poorly, or the person responding to it lacks ego.

So, what do we picture when we think of ego? A silverback gorilla who loves being in charge and in control? The lead dog, asserting their influence and command? Use whatever analogy you prefer. Now ask yourself this question…what would happen without those personalities in a meeting? While your first reaction might be “peace and quiet,” is that what you really want in your organization? Will your firm grow if everyone sits back and says nothing? What about decisions; will they be made quickly? Will meetings be efficient? I bet the answer to those questions will often be “NO.”

Imagine you’re in a conference room with your team. You have a real problem, the inevitable SNAFU just occurred, and with your largest customer. Time to solve the problem. “Okay, team, let’s figure this out. What should we do?” Silence…is anybody home? Are you people alive? Well, if you have zero ego on your team, that’s exactly what you’ll get: silence with everyone looking around the room wondering, “who’s gonna step out?”

Without a healthy level of ego, you’re in trouble. Nothing gets done. Or, if it does, it takes too long, wasting your precious time, energy and more importantly, money. If someone doesn’t take charge and assert themselves, nothing will happen. You’ll become defunct and so will your business. I’ll spare you the thousands of stories I could use to illustrate this point because you probably have plenty of your own.

Ego for Bad: The Death Triangle

A healthy ego is a good thing (read our blog, The Nexus of Vulnerability and Ego); however, when combined with a couple other traits, it can become something I’ve coined “The Death Triangle,” which is what causes people to crash and burn.

The first part of the triangle often starts with ego, but that alone is not the killer. I know tons of people with big egos who are awesome leaders and great friends and wonderful parents and spouses.

Here’s the first wrong turn—when ego is combined with super-competitiveness. When you go from taking charge to having to win. When it’s not a “sometime” thing, it’s an “all the time” thing. You become overly aggressive and run people over to get what you want. Congratulations, you won! But you’ve managed to alienate all the people around you. Like ego, competitiveness can be a good thing. It all depends on how you manage it.

That accounts for two parts of the triangle. Strong ego, check. Incredibly competitive, check. Off you go, ready to conquer the world. But then you take your next wrong turn, and the name of the road you just turned down is “Over-Confident Avenue.”

You may have enjoyed success to this point, especially if you’ve effectively managed your ego and competitiveness. You’re a winner. You’re smart.  All signs point to you being a total rock star. But my friend, you’ve just become a legend in your own mind and a know-it-all.

You may believe you’re fine because you’ve enjoyed success, and people say you’re smart. Some of the worst offenders are engineers, accountants and tech wizards. They love data and their data tells them they are right. But after a certain point, people stop caring that you’re right when you are constantly throwing it in their faces. I remember a quote a friend shared with me one day that someone had said to them: “You might be right, but you’re not relevant.” It stuck with me. People don’t care if you’re right all the time, especially when you act like it. Humility is a powerful thing.

If you’ve checked all three boxes—ego, over-competitiveness and over-confidence—you’re in the Hall of Fame. Unfortunately, it’s for being a jerk. You, Bernie Madoff and a room full of other know-it-alls surrounded by intelligent idiots.

If you find yourself in the Death Triangle, it’s time to turn around. The good news is you can save yourself. If, on your journey to the Death Triangle, you have managed to build strong relationships with people in your life, if you actually care and are able to show it, if you practice teamwork, if you emote compassion and empathy and you admit when you ARE wrong, you might be given some leeway. If you haven’t, give us a call and we’ll figure out a way to help steer you back to balance.