At Giombetti Associates, we are completely committed to creating life-long relationships and helping people grow. We change people’s lives by providing honest feedback that leads to profound personal development.

In this emotional video, our founder Rick Giombetti explains why we do what we do and tells a moving story of how he helped a client change his life.

I often get asked by clients, “Is this person coachable? Can you help them?” In my opinion, everyone is coachable but not everyone wants to be coached. If self-awareness, self-development and self-accountability were easy concepts to practice, everyone would be doing it. It takes hard work, is often a very emotional process, and there’s no end date to it – it’s a continuous, ongoing journey.

One of my fondest client success stories involves a gentleman who I had to be convinced was coachable. Regrettably, I judged this person—I’ll call him “Paul” —from the start and thought there was no way he was going to make it through the 90-day PIP his manager had him on when we started working together. 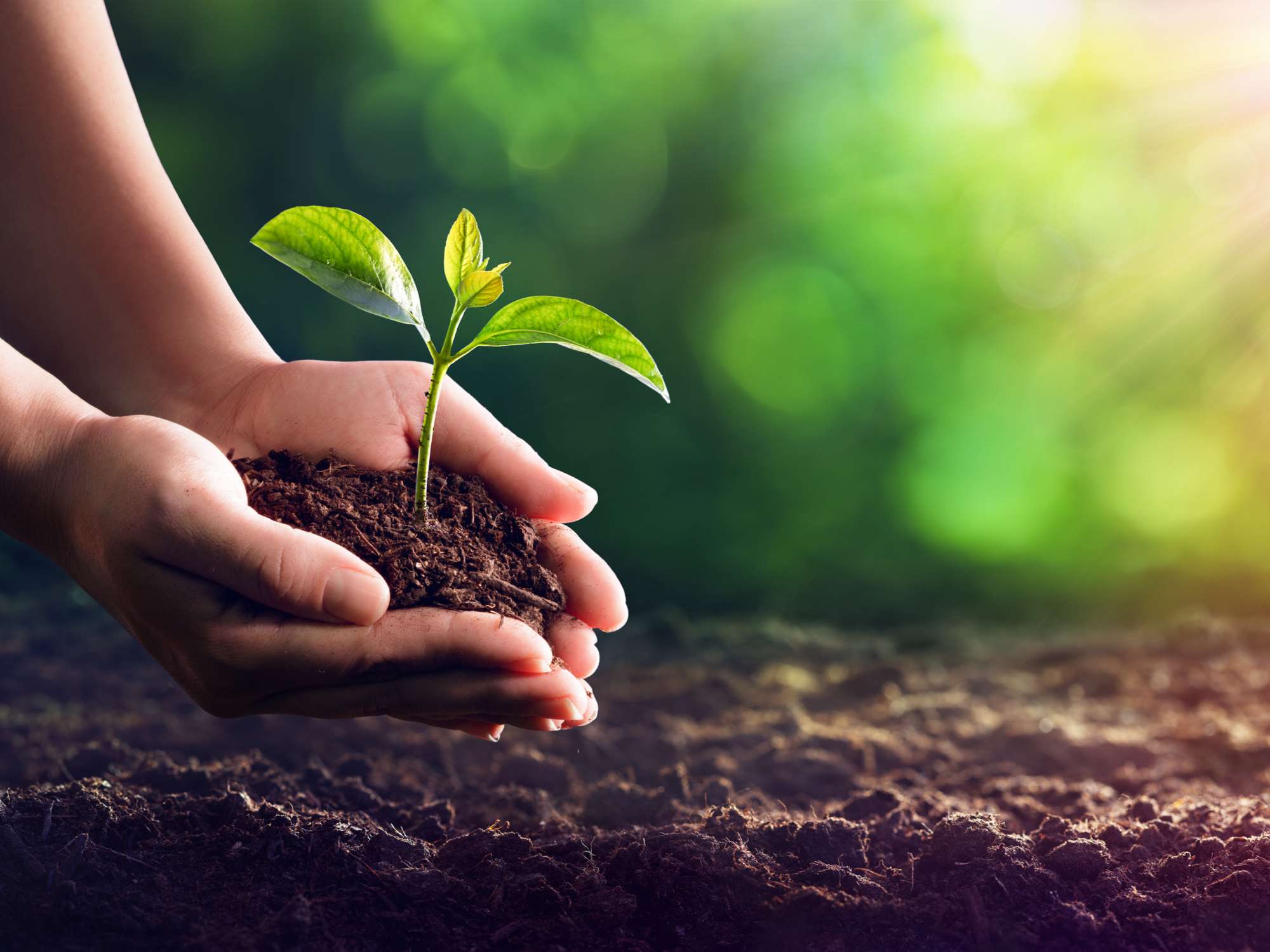 There wasn’t much in Paul’s assessment profile to suggest he had any natural leadership ability or internal motivation. He brought little to the table from my perspective; he wasn’t engaging, it was difficult to hold a conversation with him, and it was obvious he had never had any kind of management or leadership training before in his 25+ year career. He was terrified of conflict and, as a supervisor, let people walk all over him.

I pushed back on his manager who pushed back on me and insisted our Performance Dynamics® process could have an impact on Paul the same way it had transformed his own leadership style the year before. I hypothesized one of two things would play out by the time I was done with Paul—he’d either be asked to step back into an individual contributor role or would be terminated.

Several months and a huge piece of humble pie for me later, Paul made an unbelievable transformation. We started off by going over his assessment results; the feedback session was so positive that I recommended he join our 12-week Leadership Training Webinar Series next. The results that followed were tremendous and resulted in his manager sending Paul to our Three-Day Leadership Training Program. He showed real ownership over his areas of development and completely changed his perspective on leadership.

Paul started building relationships with people by talking to them more and fostering more enthusiasm on his shift. He began addressing small issues faster before they could turn into big problems and started to view constructive feedback as an opportunity to help others grow rather than something that would cause more conflict. His manager and others were blown away by the changes they saw from an engagement and productivity standpoint and regarded Paul as one of the most inspiring employees on the team.

The Importance of a Positive Attitude

What was reinforced for me during the coaching process with Paul was that the most important thing a person needs to grow is a positive attitude. I had failed to consider when first getting to know Paul that he had so much heart and was committed to his organization but had never been given the right tools he needed to evolve into a successful leader.

So many people in his shoes would’ve thrown up their hands, shut down and placed blame on others after being put on a PIP, but not Paul. He was willing to take ownership of what he needed to work on, got out of his comfort zone and tried new things, and never let mistakes or mishaps get in his way of making progress.

Everyone has their own Mount Everest—an obstacle so big that it feels impossible to overcome. As Sir Edmund Hillary and Tenzing Norgay proved, along with thousands after them, the tallest obstacle in the world can be conquered. If you’re trying to overcome difficulties and move forward in life though, you don’t start with Mount Everest, you start small and work your way up to it little by little. Unfortunately, I’ve seen a lot of people try to climb their Mount Everest before they’re ready, which inevitably results in failure and can lead to giving up, depending on the person. It takes practice, persistence, courage, strength, pain—a lot of pain—and support from others to get to the top. In other words, everything takes time and not everyone goes at the same pace but we’re here when you’re ready to get started. 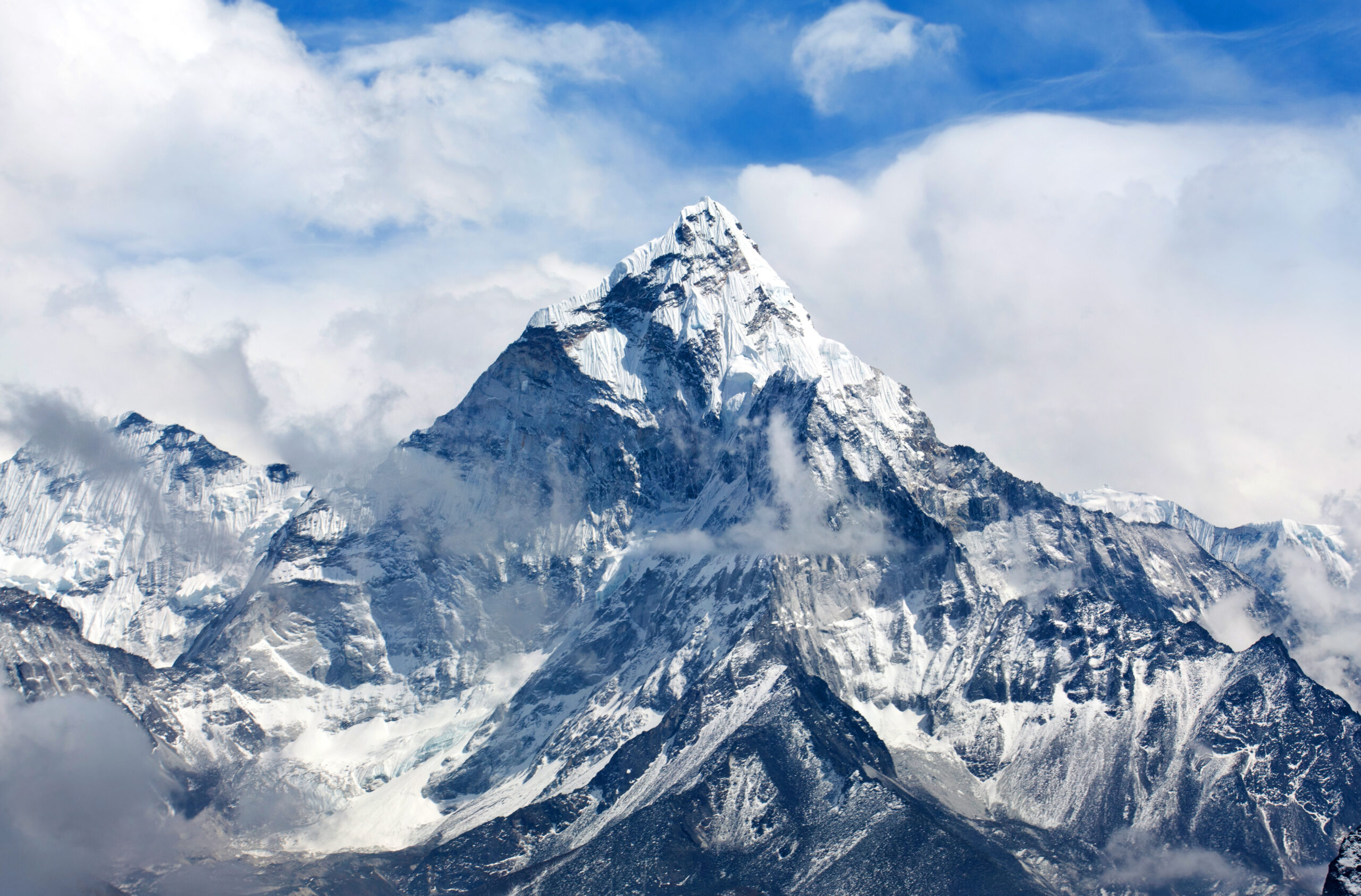 Because of the nature of who we are and the kind of work we do at Giombetti Associates, people often share deeply personal, vulnerable experiences with us. An experience that will always stay with me occurred in the winter of 2020. After attending our Leadership Training Webinar Series, a participant named “Helen” reached out to me via email asking if she could speak with me one-on-one. Typically, people share personal or workplace-related examples of something they’re currently dealing with that applies to what was discussed during the webinar and are looking for additional guidance on how to address the situation. A request like Helen’s is fairly common and I’ll never say no to someone who is reaching out on their own for help, so I got her on my calendar for the next day and was looking forward to the conversation.

Reaching Out for Help

Helen wasn’t looking for advice on how to deal with a difficult coworker or friend. She needed a safe space to navigate an extremely personal, sensitive and emotional matter. Shortly after we started our meeting and before she shared anything specific, Helen broke down into tears. It was obvious she was in so much pain and I wanted to do anything I could to support her. She went on to share with me that she was actively working on escaping a 30-year physically and emotionally abusive marriage—a Mount Everest-level obstacle she had attempted to overcome several times in the past. I asked Helen what was different this time about her decision to leave and she repeated a theme we talk extensively about in the webinar. “We don’t know what we don’t know”, she said to me. “I know I want to leave, but I don’t know how, and you said it’s okay not to know the ‘how’ part as long as I ask for help rather than stay stuck.” I felt the most serious level of responsibility I’d ever had at that moment. I’m not a trained counselor, I don’t have experience working with survivors of domestic violence and I’ve never personally been in Helen’s shoes so the last thing I wanted to do was create more harm for her. I was transparent upfront about my lack of qualifications to directly help her but asked her several questions so I could get to know her better and learn more about what she’s already tried so I didn’t make redundant recommendations. Then I spoke with a friend who is a licensed therapist who works closely with people who are experiencing the cycle of abuse and learned from them how to support someone in this situation.

By the end of our six months working together, Helen had started seeing a therapist in her area, was reading a self-development book my friend had suggested, had reconnected with old friends and family members that she was cut off from for decades, and was finally figuring out for the first time ever what kind of life she wanted to live. When I met Helen, she referred to herself as a shell, a failure, someone who was broken and unlovable. She had tried with little success many times before to climb her Mount Everest and was convinced she’d never be able to do it. She told me she wasn’t strong enough, but I pointed out to her that she showed more courage and strength reaching out to me, a total stranger who she had only listened to on a webinar, than most people are able to demonstrate in less extreme circumstances. She endured unfathomable amounts of pain, constant verbal reminders from her spouse that she wasn’t good enough, and felt completely alone in the world, yet was still trying to conquer this mountain. She hadn’t given up and I am so thankful life brought her to us.