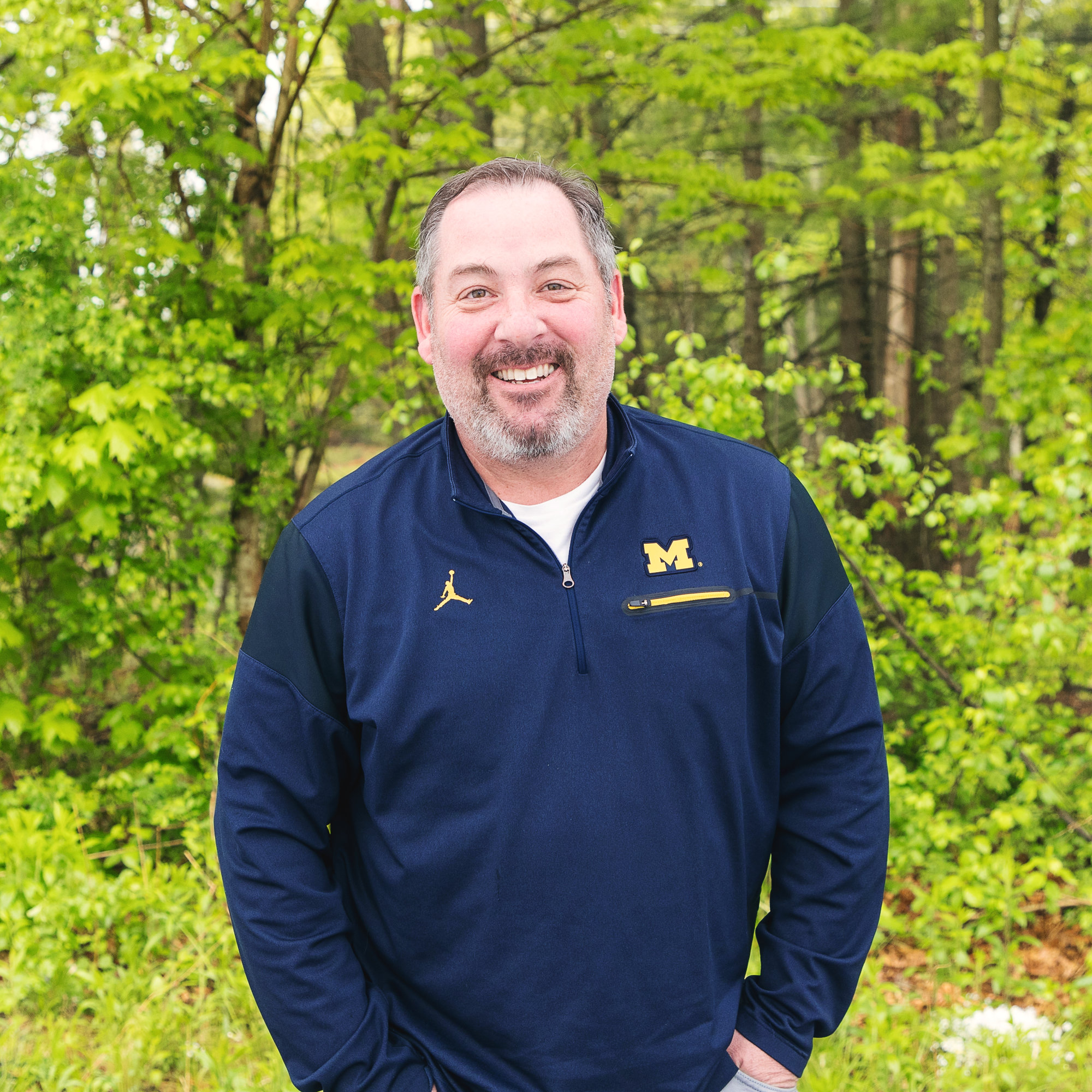 Mike Gatt has held progressive management positions in the manufacturing and energy sectors for 25 years.  He has held positions such as Director of Operations – North America, VP of Operations, and Chief Operating Officer in public/private companies ranging from small to large ($10 million – $7 billion).  He’s managed teams of 2,000 people across multiple sites that included a fleet of over 600 over-the-road trucks.  He has experience in construction, start-ups, engineering, operations, logistics, M&A, safety, quality, and customer service.

Previously, Mike led performance and operations for all of IGS’ emerging businesses, including Compressed Natural Gas (CNG) and Distributed Generation. Mike and his team built and operated CNG fueling stations across several states. His passion for the businesses he has led and supporting a clean energy future carries over to his choice of transportation, with his personal vehicle fueled by CNG, too.

Prior to IGS, he led a team of nearly 2,000 employees across 50 manufacturing sites in the U.S. and Canada. Mike had overall P&L responsibility for more than $250MM and provided oversight for manufacturing plant construction efforts across Canada, New Jersey, Florida, and North Carolina. Total build costs for the projects were nearly $50MM.

Mike is a lead-by-example type of guy and is anchored by the concept of servant leadership.  His results have been evident on income statements, but he achieves his purpose through the development of his teammates.  A creator of culture, a promoter of people and above all, a teacher – Mike knows how to build a culture based on trust.

Mike has been a practitioner of Giombetti Associates and Performance Dynamics® since 2002 when he first traveled to Holyoke, MA to participate in the Leadership Development Program.  Even in the era of overhead transparencies (yep, really!), the program was an instantaneous ‘ah-ha’ moment for Mike.  For the last 18 years, he’s grown increasingly familiar with the assessment and how to leverage it when coaching individuals on his team.

He and his wife of 26 years, Kristin (ask him how they met sometime!), have settled in Dublin, OH (after moving 7 times in the last few decades) and have raised a family there.  You will often catch Mike on the ice a few times a week playing hockey in the local adult leagues or cheering for his Purdue Boilermakers in a local sports bar.

Mike also gives back as an active volunteer with local conservation clubs and the American Red Cross.  He holds a bachelor’s degree in Industrial Management/Engineering from Purdue University and a master’s degree in Economics from Auburn University. 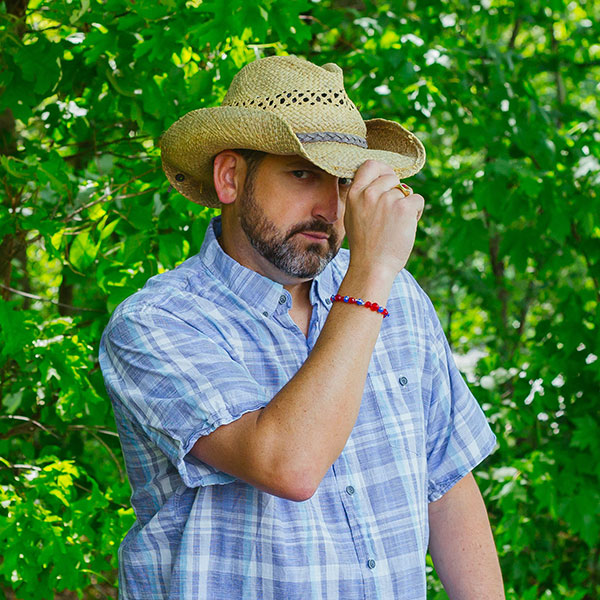 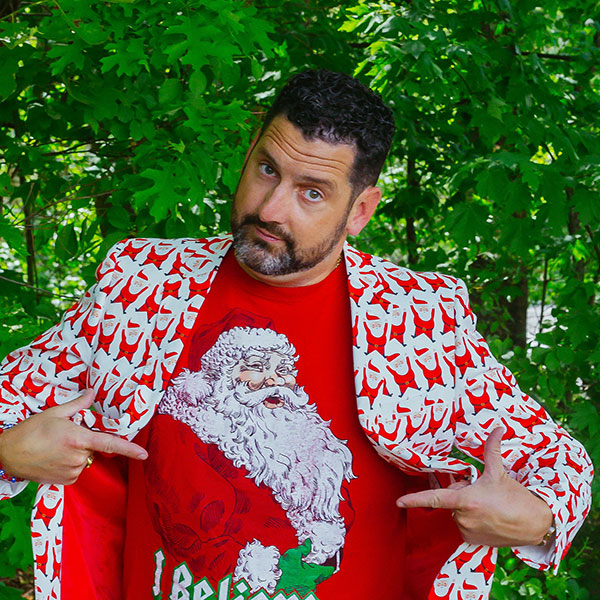 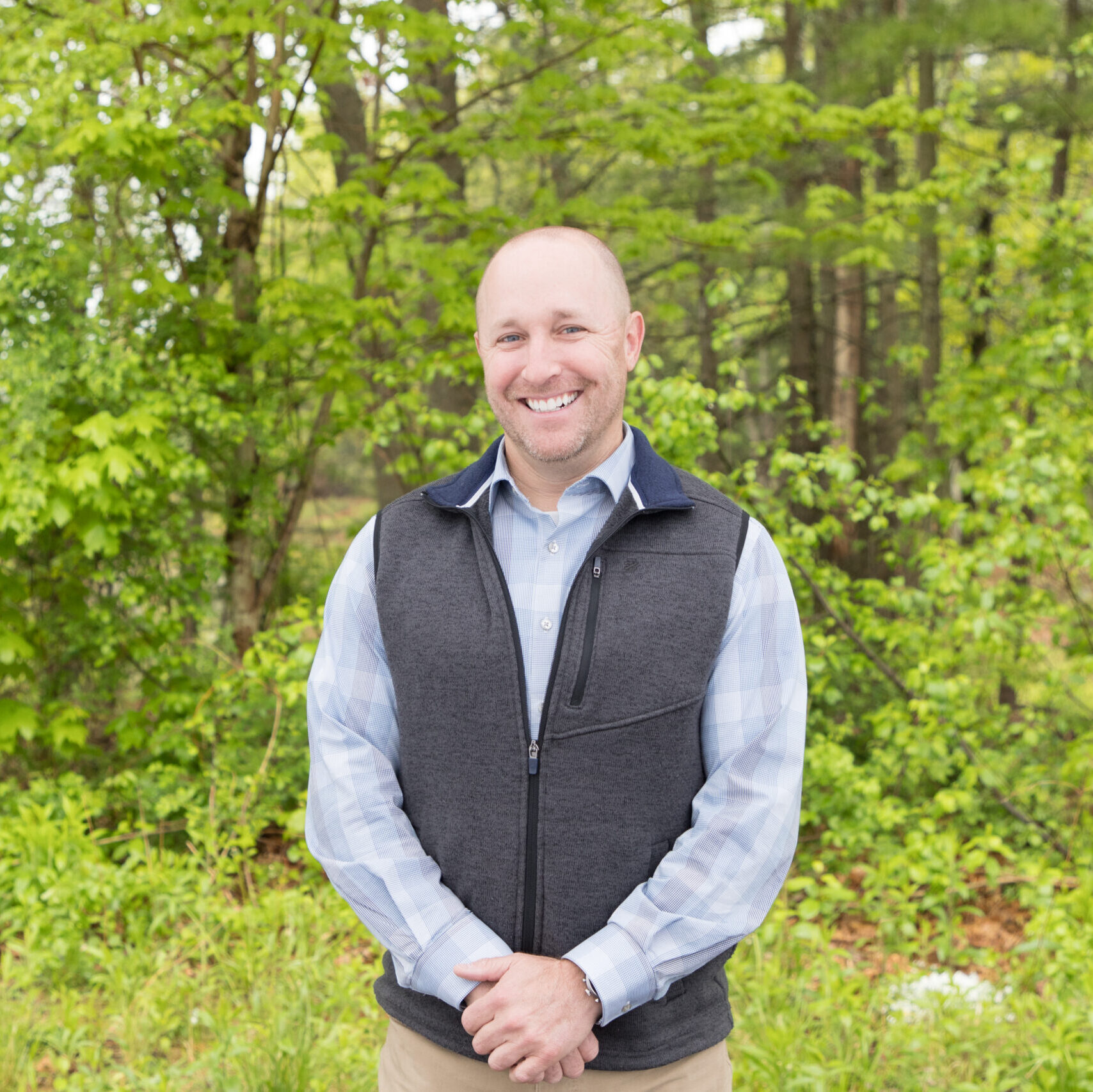 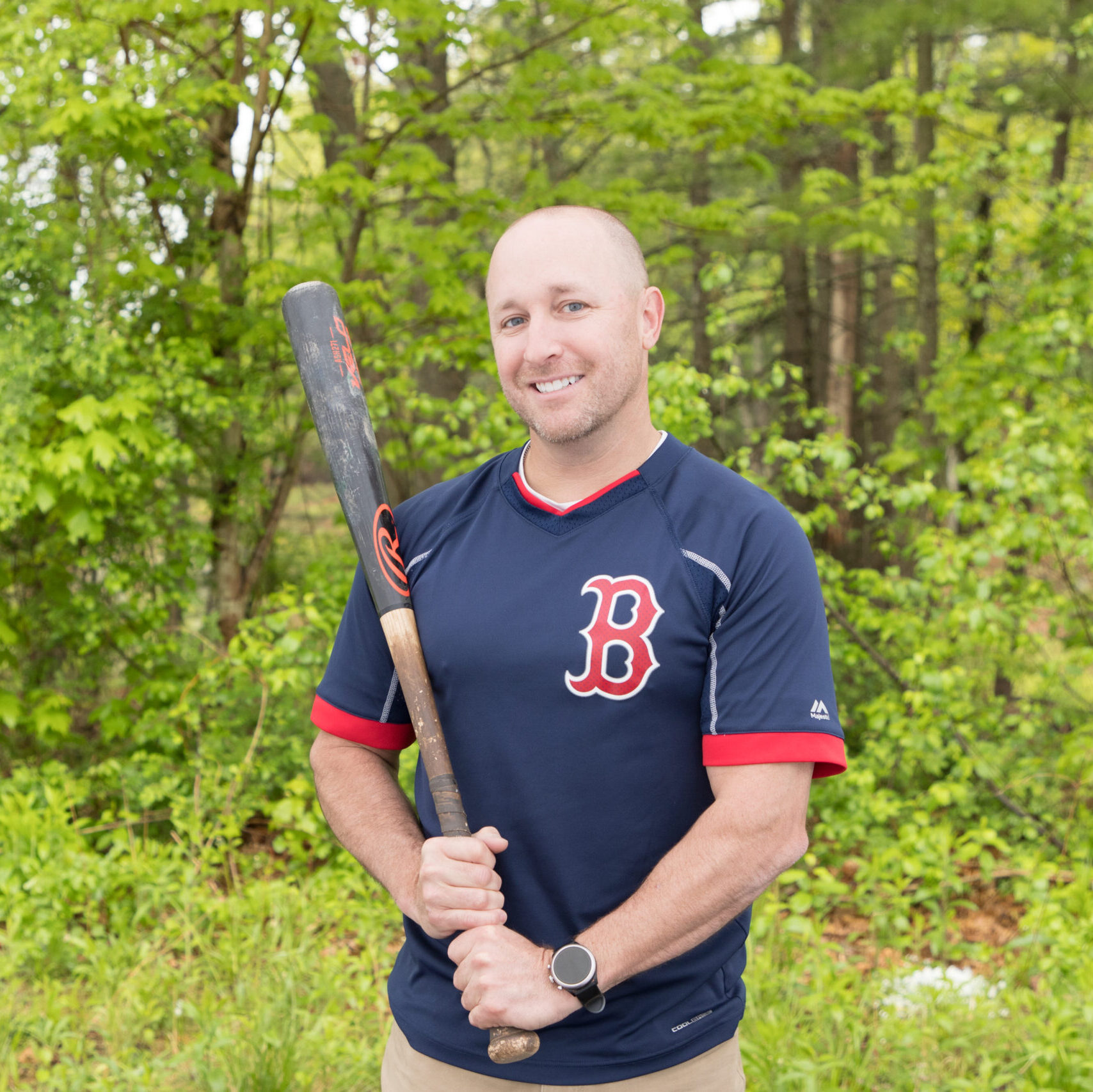 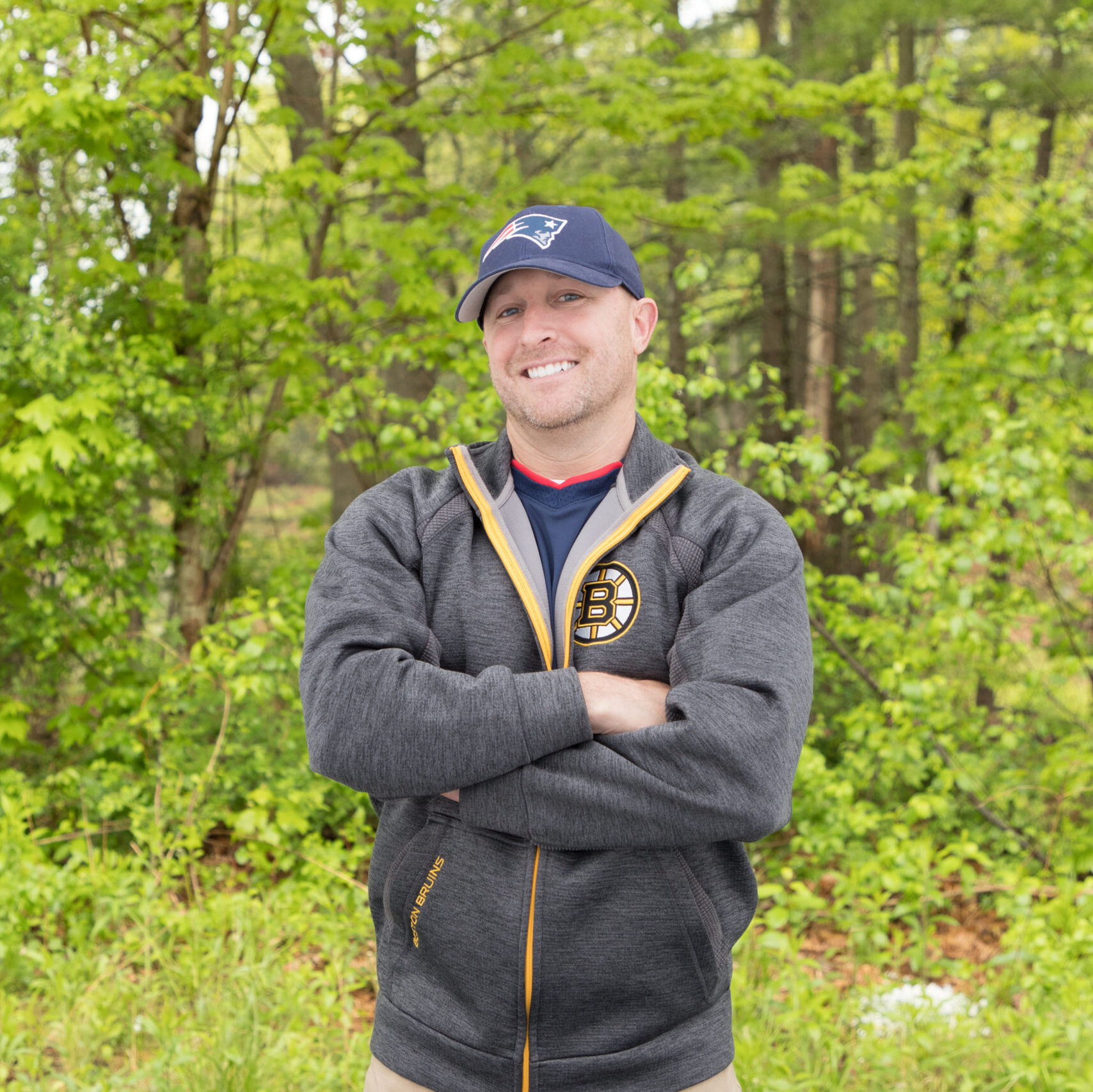 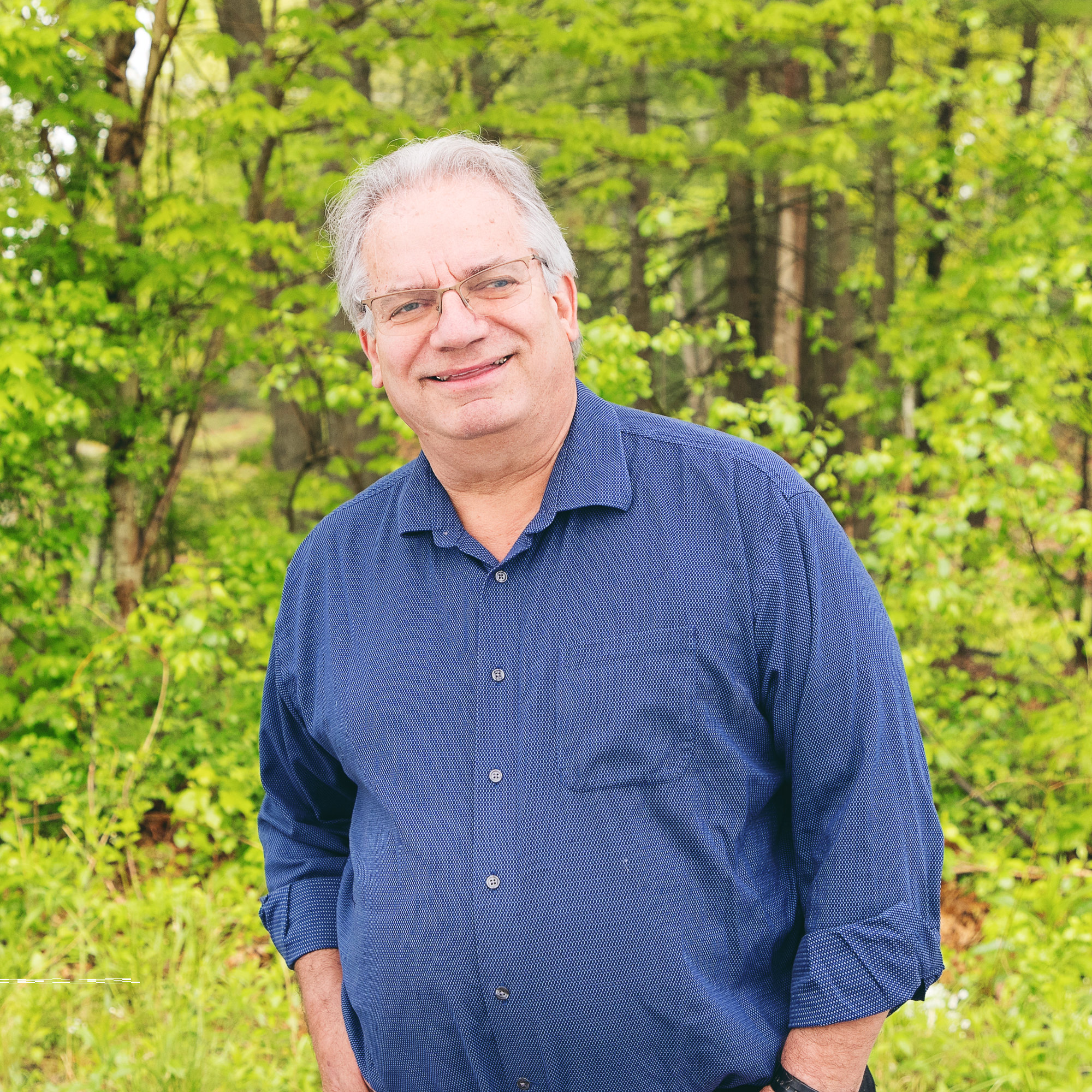 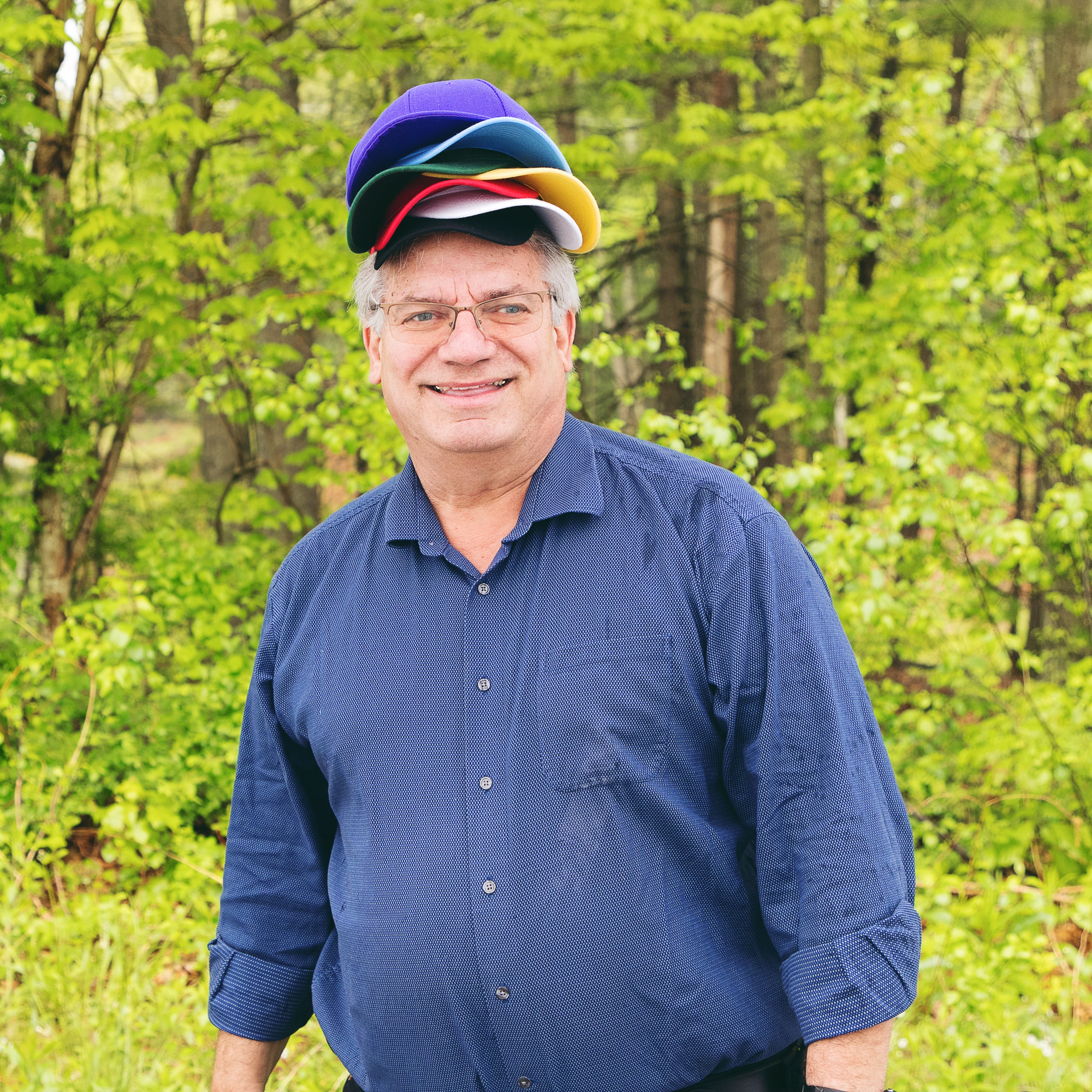 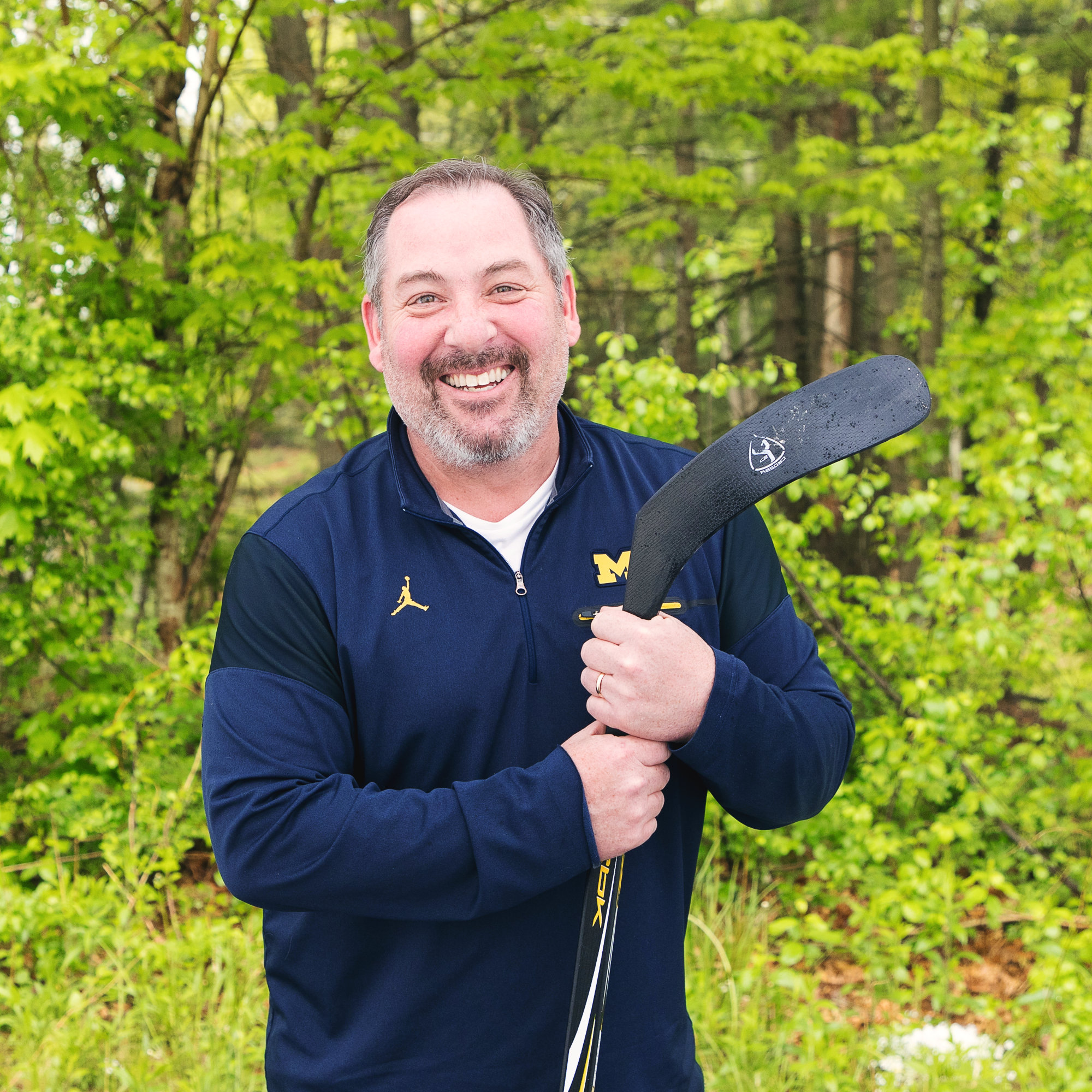 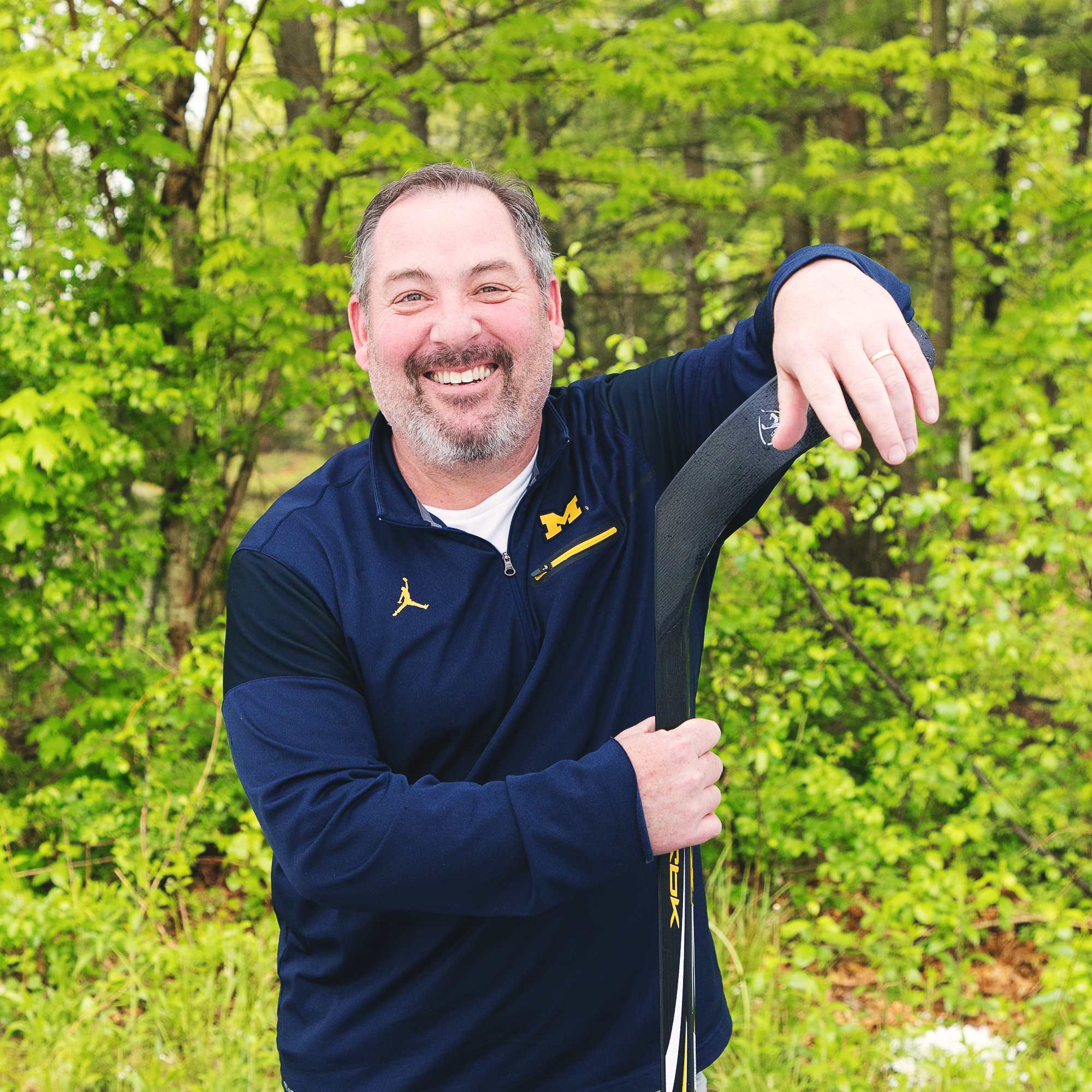 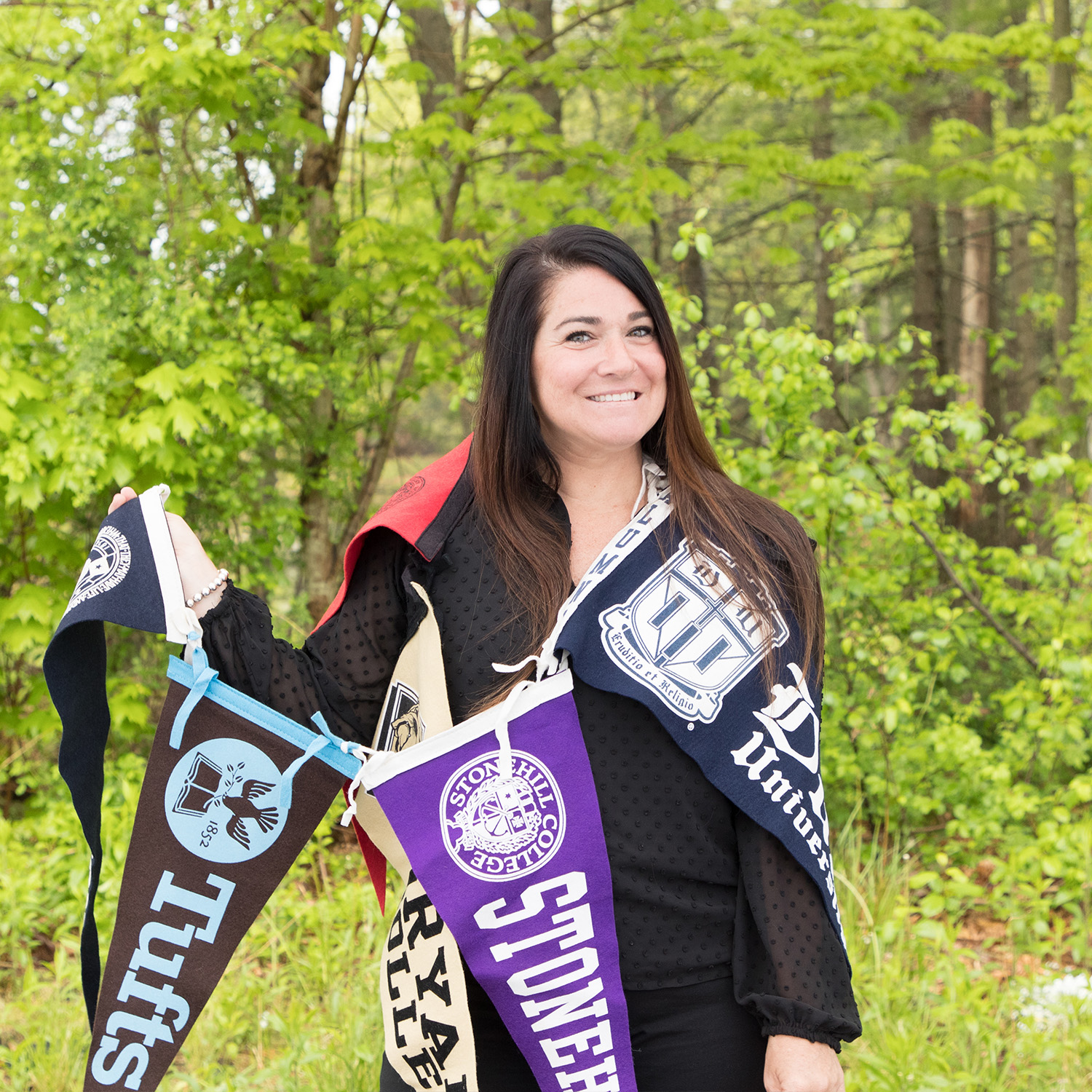 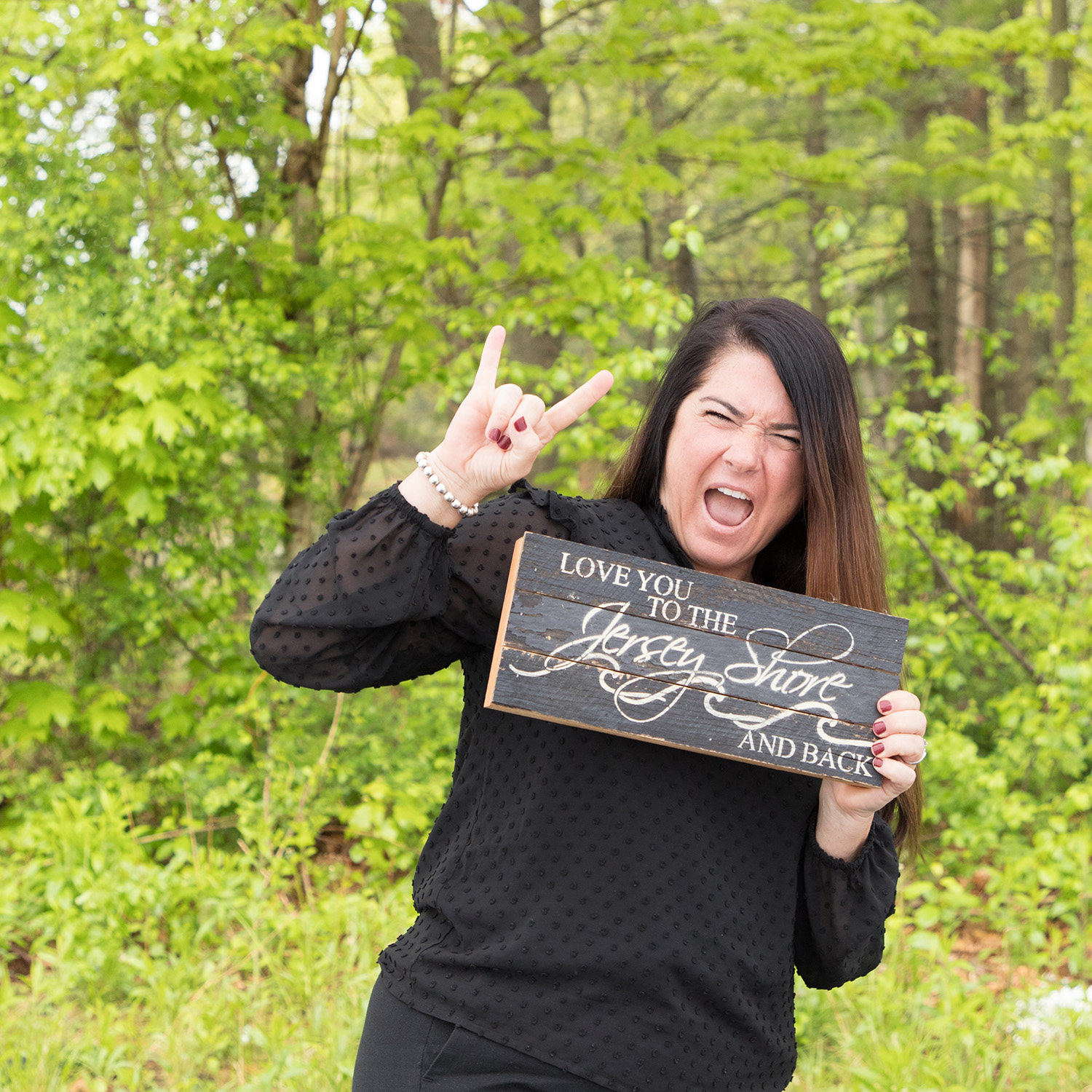 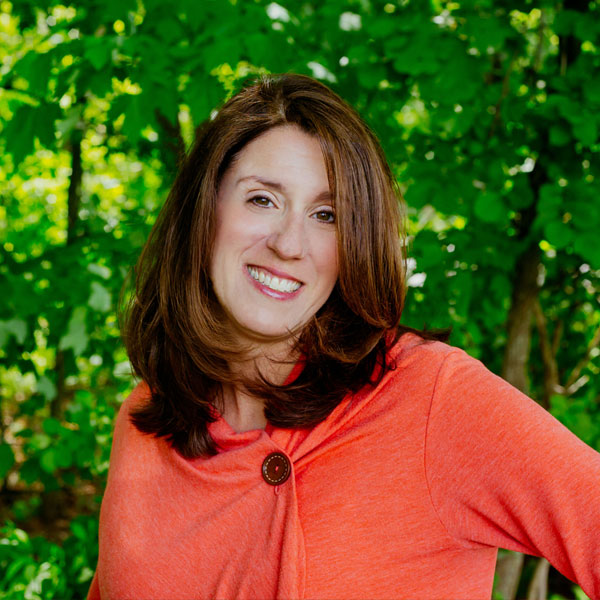 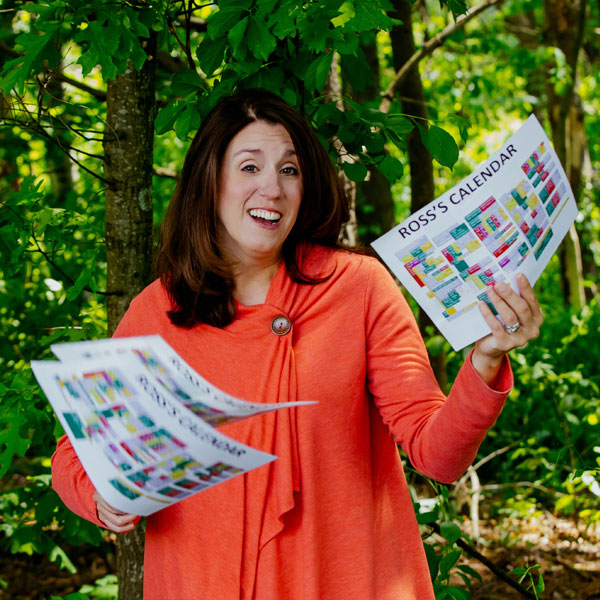 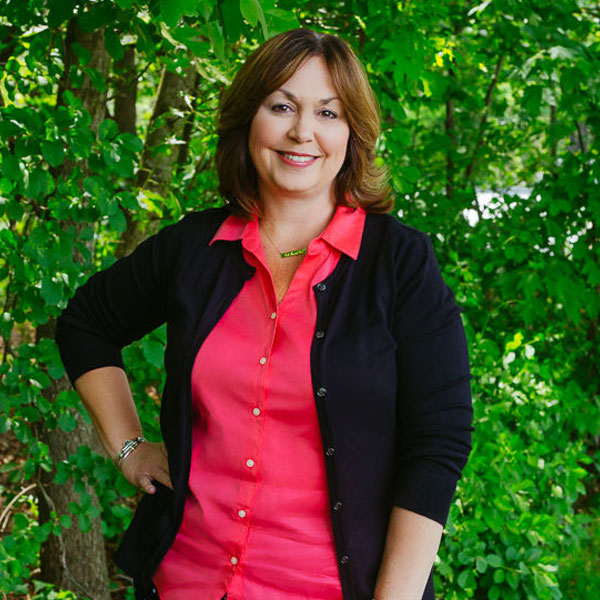 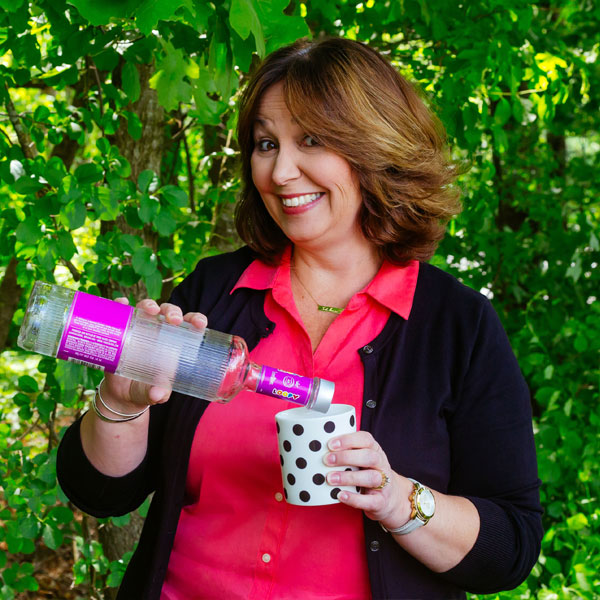 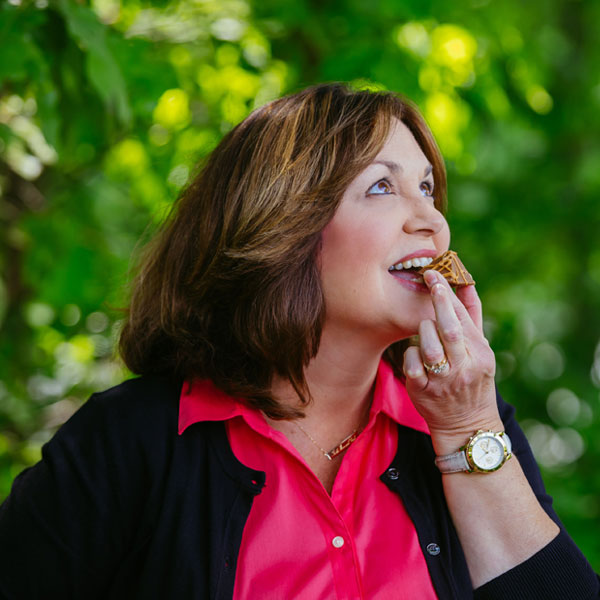 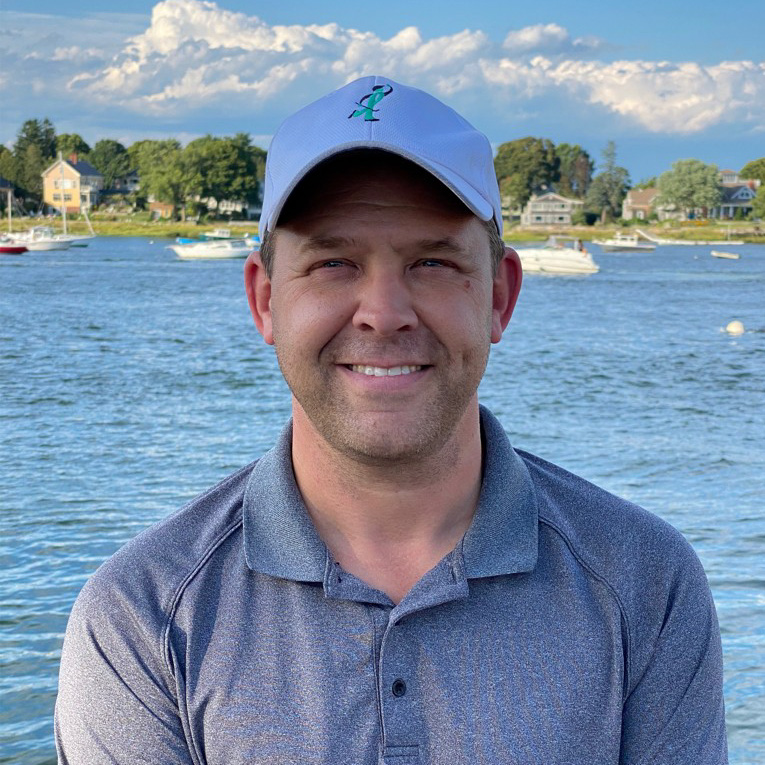